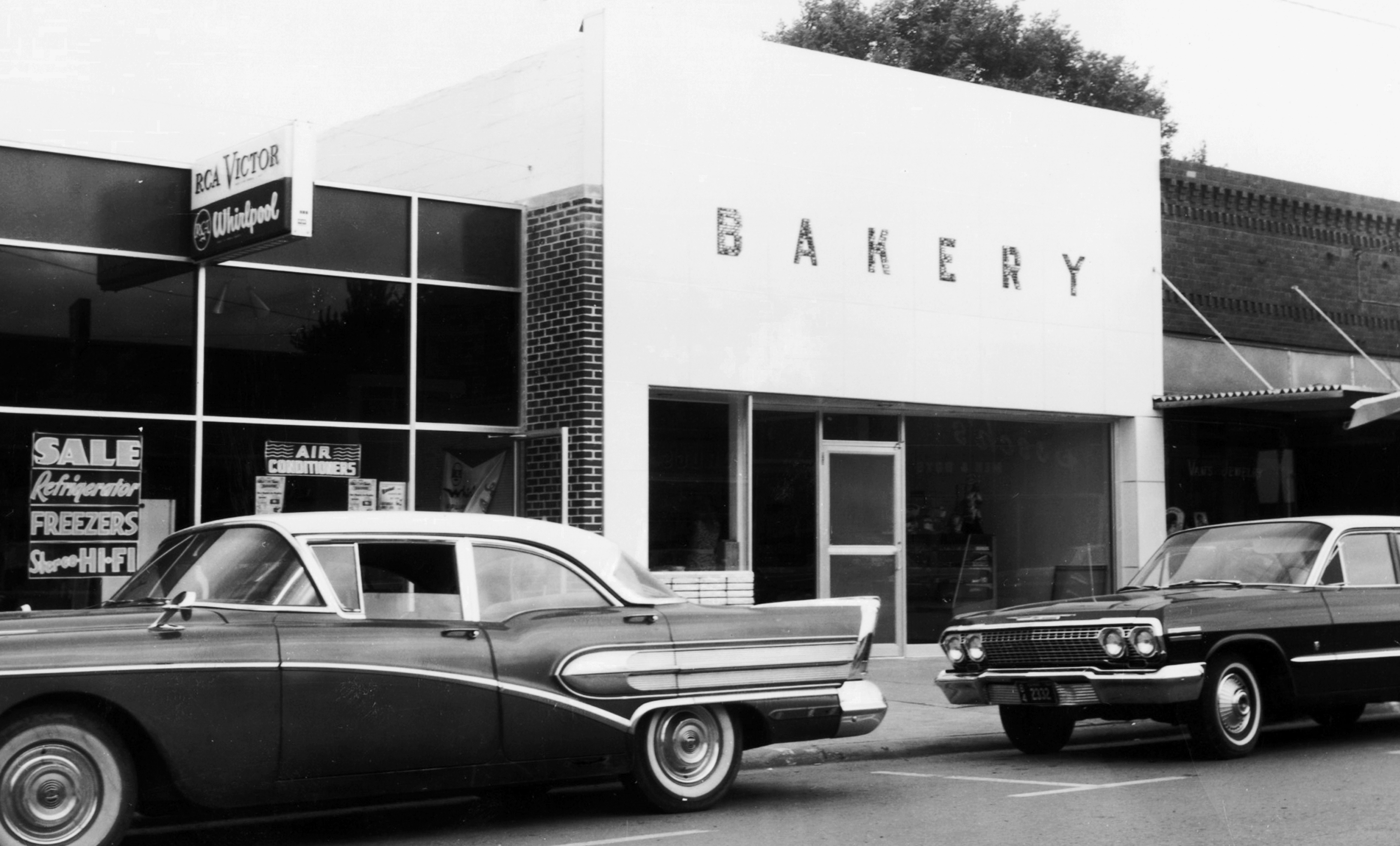 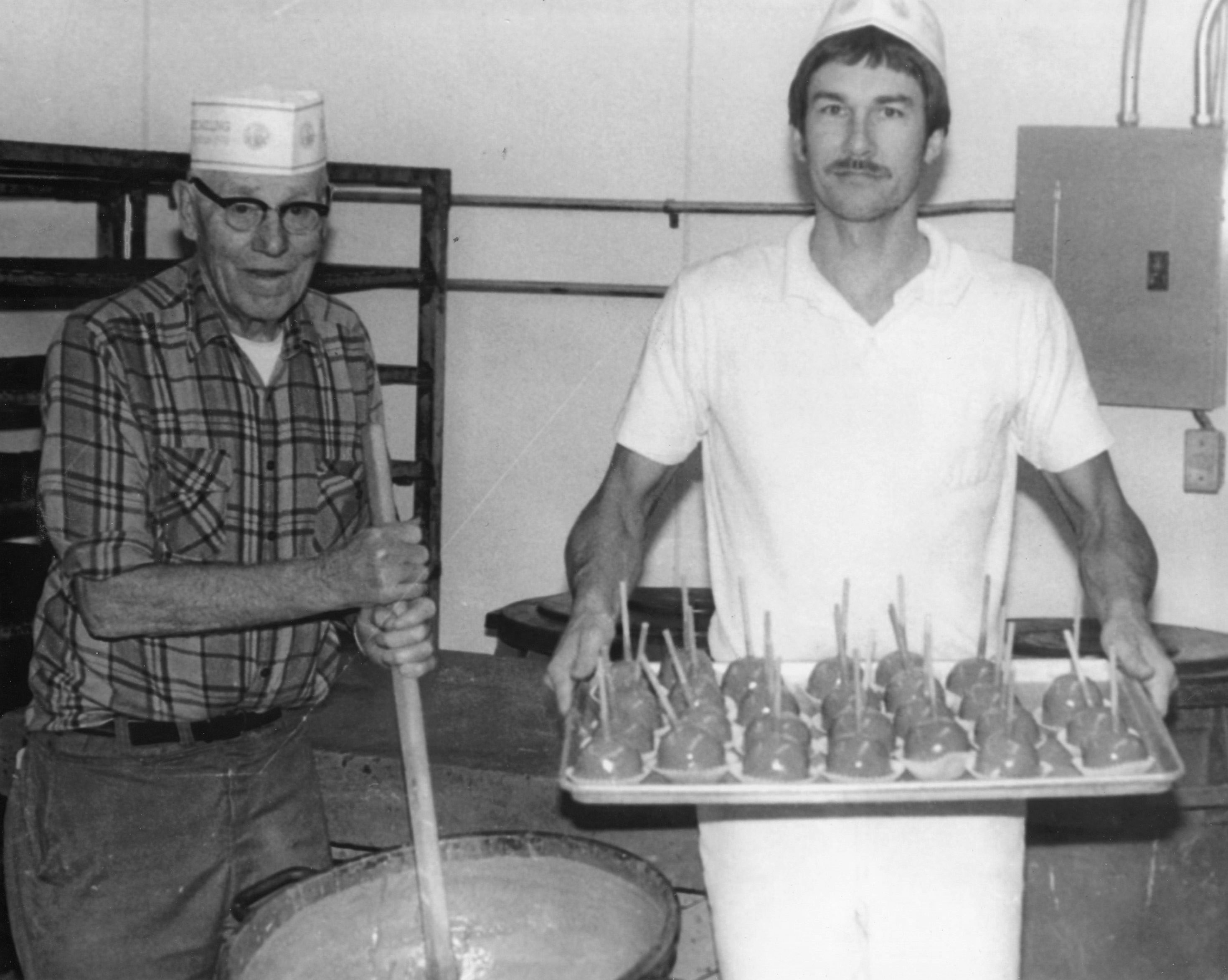 A Dutch Tradition of Baking Excellence

Casey's Bakery was started in 1946 by Casey and Ann De Groot in a small store in downtown Sioux Center. Casey combined many years of baking experience, some traditional Dutch recipes and a belief in quality to lay the foundation for Casey's Bakery. Over time, high quality ingredients, scratch baking and hard work became a winning formula.

In 1991, Casey's Bakery moved to a new location in the Centre Mall in downtown Sioux Center. This gave the bakery a chance to spread its wings and add a larger retail and baking area, a section for imported Dutch food, china, cooking products and a deli. In 2001, the bakery expanded again and took on an additional 6,000 square feet. This allowed them to expand the deli kitchen, add a dining room along with a new production room and expand retail space. With this expansion also came a store front renovation project which gave the bakery a traditional Dutch look.

Order Goodies Delivered to your Door